Three of the scariest (but safe) lifts in the world! 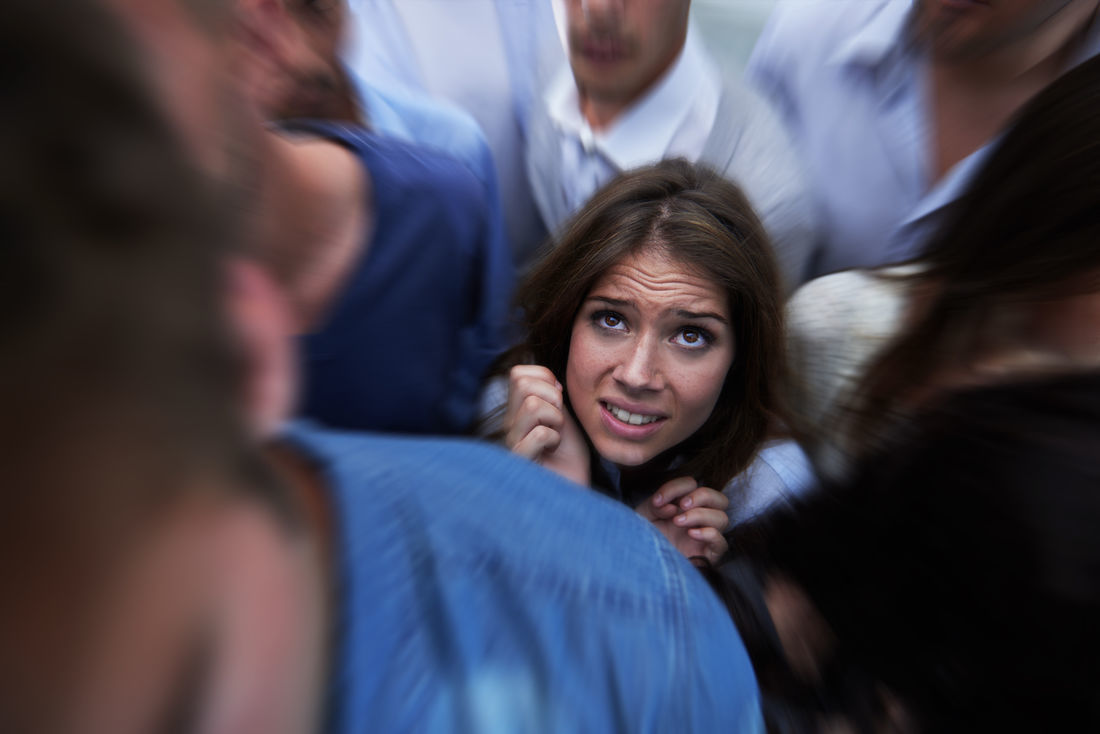 The first ever passenger elevator (for commercial use) was created by the Otis Elevator Company in 1857 in a New York City department store. It moved at a speed of 0.7 km per hour. Elevators have come a long way since then, to the extent which you have to wonder, are engineers constantly pushing the limits because they want to scare the bejeezus out of us?

Below we have a look at three of the scariest (but still safe) elevator rides you can take around the world.

China has a reputation for producing awe-inspiring engineering and there’s nothing quite like the Bailong Elevator in Hunan Province, central China. The glass-faced Bailong (Hundred Dragons) is billed as the highest and heaviest outdoor elevator in the world. It’s a death-defying 326m tall, and built onto the side of a cliff(!) in world heritage listed Zhangjiajie National Forest Park.

You might be thinking: why install a giant elevator in a national park? The park features numerous soaring sandstone pillars and the Bailong gives tourists an incredible view, for the cost of a minute and a half elevator ride, so it’s a fantastic drawcard for the region. The elevator itself – actually three elevators - is made of steel and glass and set into the quartz sandstone cliff face with the aid of a series of tunnels and shafts. If you can brave the dizzying heights in one of the most earthquake prone countries in the world, we salute you.

Europe’s highest outdoor lift might seem tiny (at 153m tall compared to the Bailong’s 326) but we’ve included it because, well, have you seen this thing? The Bailong despite its crazy height has a sturdy look about it. The Hammetschwand? Not so much. It’s essentially an incredibly flimsy looking metal structure attached to the sheer side of Switzerland’s Mt. Bürgenstock.  It was originally built in 1905, by a hotel and railway owner, out of wood and sheet metal (certainly not the lift building materials of choice today!)

Full credit to the skill of the engineers of the time, (and the more recent ones too) it appears no one has ever died taking The Hammetschwand. Thanks to upgrades the elevator is now made of steel rather than wood, it still looks incredibly scary, but we are told the views of Lake Lucerne are to die for.

Countries around the world have been competing for years now to create faster and faster sky scraper elevators. The Taipei 101 in Taiwan was the world’s tallest building, until 2010, when it was pipped at the post by the Burj Khalifa in Dubai. Similarly it held the title for the fastest elevator until the mantle was stolen recently (by a small fraction) by China. The Tapei 101 elevators can literally shoot up the skyscraper at an incredible 60.6km per hour, practically eliminating those awkward elevator social moments! Toshiba assures passengers that rider comfort has not been sacrificed in the ultra high speed elevators however; we’d want to test it out before we’re convinced!