If there is a Fire in the Building, Do Not Ever Use a Lift! 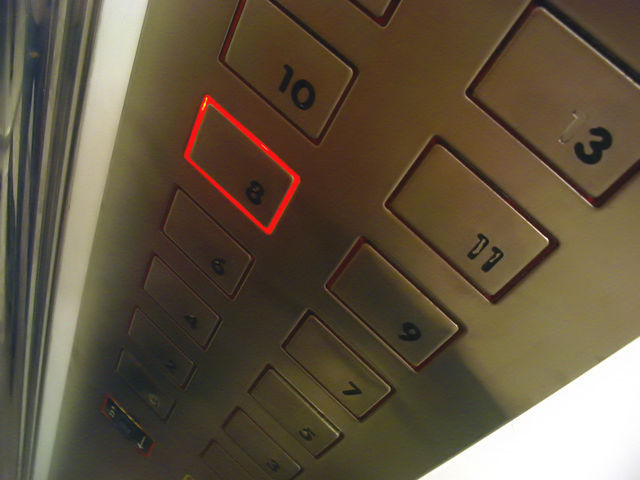 You’ve probably noticed the warning signs posted in shopping malls and high-rise buildings:  “in case of fire, DO NOT use the lift”.  This is not an OH&S-gone-crazy situation; this really is a warning you should heed.  It can be really risky to use a lift in a fire and plenty of people have died doing so. Let’s take a look a closer look at why below.

Why You Shouldn’t Use a Lift in a Fire

What You SHOULD Do in the Event of a Fire

Yes it’s true; in most instances more people get hurt by stairs than lifts. However, if you have access to a stairwell, this is most likely your safest way to exit the building in the event of a fire

This is not always easy to do; it’s likely people will be rushing towards the exits in a state of panic. However taking a few deep breaths and giving yourself a moment to collect your wits can be a worthwhile strategy, allowing you the chance to assess the situation and to determine your best escape route

It sounds like a really obvious thing to say, but sometimes people respond very slowly when faced with a disaster. Do NOT finish your coffee and log off your computer, simply assess the situation and leave straight away

Try to Stick Together

Do your best to keep track of the people around you and stay together in a group. This way you can help and support each other, plus if you do end up needing rescuing, the job will be much easier for firefighters if you are all in the one spot